4 Audis that will soon hit the market 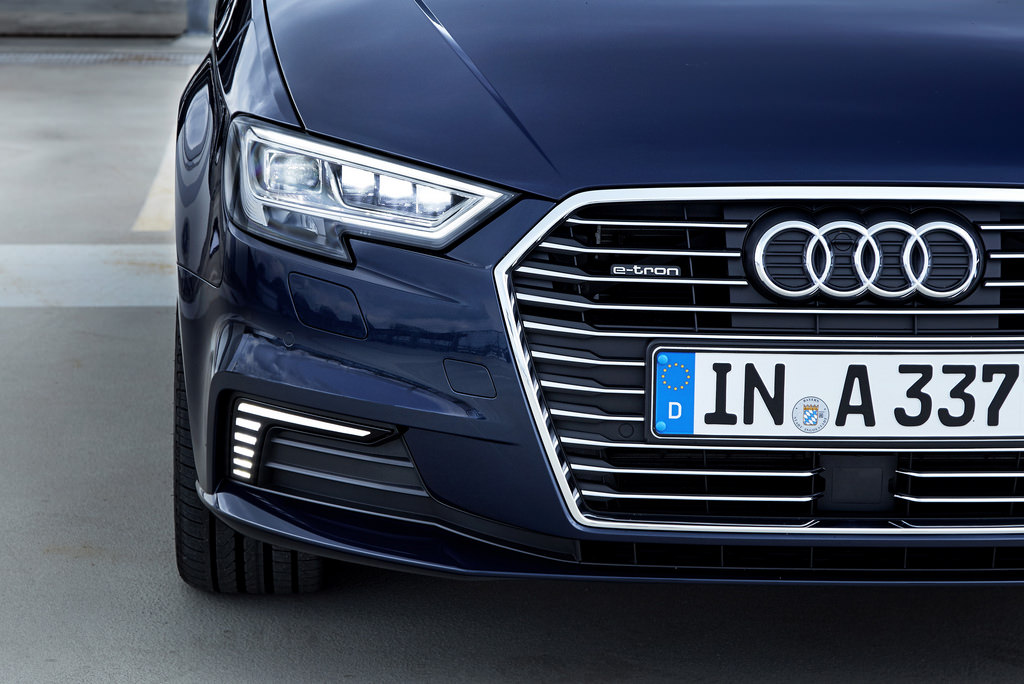 06 Apr 4 Audis that will soon hit the market

Posted at 14:38h in Uncategorized by dominic
0 Likes

Are you looking to get your hands on a brand new Audi? Well don’t run down to the showroom just yet. There are several brand new Audi models scheduled to come out later this year which could trump their previous 2017 models by some way. So you can make the best decision when it comes to buying your next Audi, we’ve run through four Audis that will hit the market this year and what you can expect from them.The Audi A7

Depending on when you read this, the new Audi A7 could already be on the market. But it is worth including in this roundup regardless as it presents a significant update from previous models. The 2018 model and second generation of the Audi A7 was presented at the Los Angeles Motor Show in September or last year. It sports a sharp new exterior design, fuel saving technology and rear wheel steer. Just one model is planned for production from the outset, the A7 55 TFSI. This comes with a 3.0L V6 engine as well as a lithium ion battery and 48V electric architecture to allow for hybrid options.

The new Audi A6 could be the car to topple BMW’s 5 Series as the best saloon car on the market. Like the A7, the new Audi A6 will only be available with mild hybrid engines, but unlike the A7 it will come in four different choices: a V6 3.0L TFSI, a 2.0L diesel and 3.0L diesel in two states of tune. The car comes with automatic transmission only and two trim levels, the SE and the S line. Despite being heavier than its predecessor, upgrades to the suspension should make it more agile and feel more like a performance car.

Due to go on sale in the summer of 2018, the new Audi Q3 has already been spotted testing in Scandinavia. The 2018 version of the Q3 promises new underpinnings, a larger interior, and electric architecture like the two previous models. In order to distance itself from the cheaper Q2, the Q3 has also got larger although there is no confirmation on size. That being said, the new Q3 is said to have shed over 50 kg on the current model which should make for a better ride.

The new 2018 Audi Q8 will lead its SUV offering and rival other luxury five-seater models on the market. The design of the actual car has stayed true to the concept with a coupe-like roof, LED headlights and a broad, eight corner grille. An extended range of powertrains is expected to be offered with V6 and V8 engines making up the bulk of options. Advanced tech options have also been promised, including the very latest in autonomous driving functions.

No matter what new Audi you buy, you can trust us at Gerber motors to maintain and service it as if it were our own. As the leading Audi repair shop in the area, we have the skills and knowledge to keep your Audi running like new.