5 classic Audis from the silver screen 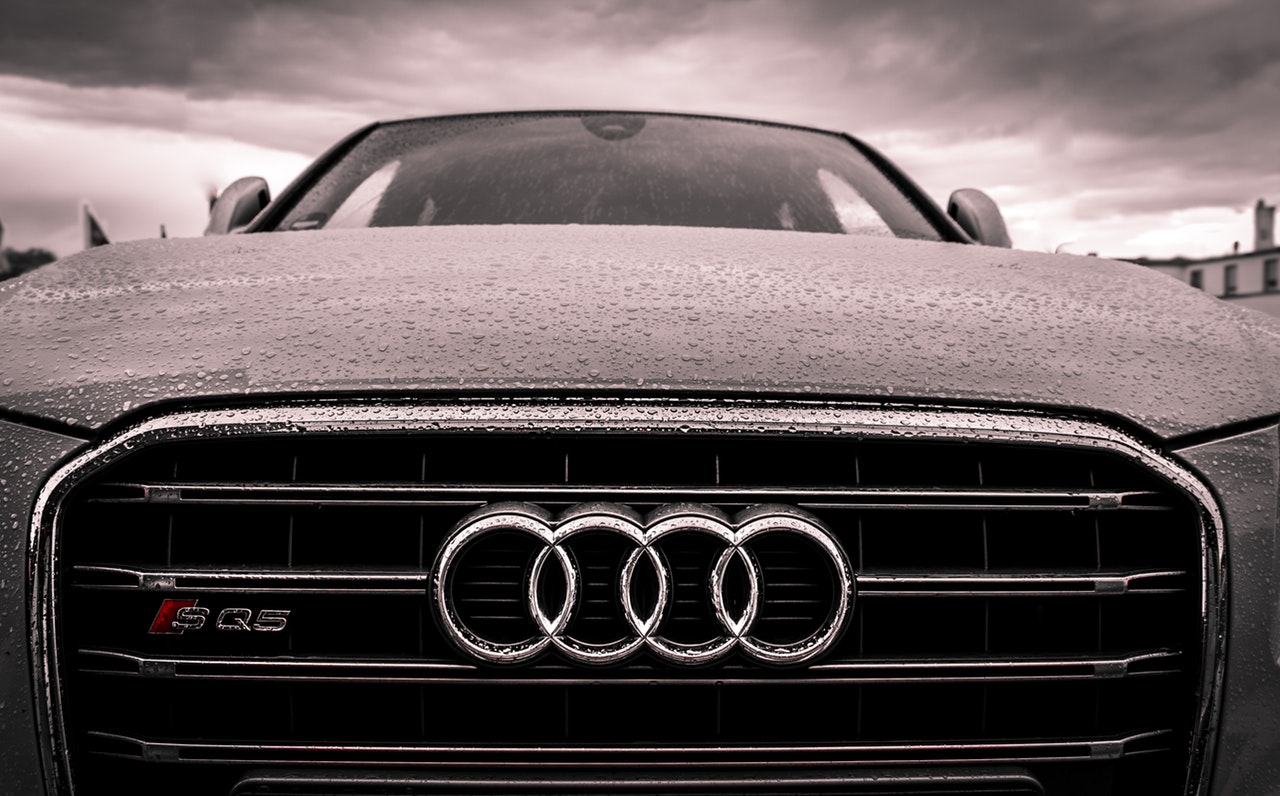 Posted at 01:17h in Uncategorized by dominic
0 Likes

Audi has never been shy of the big bright lights of Hollywood. As a matter of fact, the legendary brand has been featured is some of the biggest blockbuster movies both in the past and in the modern age. Around the world, Audi has continuously shared a close relationship with the film industry, both in supporting film festivals internationally as well as famous individual actors. What’s more, Audi is also known to build special vehicles specifically designed for individual film productions as well as providing ideal vehicles for an array of films. Here are some of the classic Audis from films:

1.) Audi A3 Sportback in Taken

In the movie Taken starring Liam Neeson, the Audi A3 is the rental car of choice for the retired CIA agent Bryan as he scours the streets of Paris for his kidnapped daughter. The Audi A3 is a small family/compact car produced since 1996.

The alien Decepticon robot Sideways has a very good taste for cars as he chooses the Audi R8 as his automobile disguise in the Transformers sequel. In an action-packed opening scene, Sideways is being pursued through Shanghai only to end up being sliced clean in half by an Autobot. The Audi R8 is a mid-engine, 2-seater sports car, which uses Audi’s trademark Quattro permanent all-wheel-drive system

A stunning black Audi A8 has been mercenary transporter Frank Martin’s transportation of choice in the entire Transporter movie trilogy. The A8 in the film featured some of the most jaw-dropping driving scenes and stunts ever seen in a film. The W12 engine came from the Bentley Continental GT.

The Audi S8 featured in Ronin is one of the most dramatic car scenes featured in a film. It’s also one of the most popular Audi movie car chases of all time as the Audi S8 (D2) takes on the Citroën XM in the classic 1998 film starring Robert De Niro. The Audi A8 is a four-door, full-size, luxury sedan manufactured and marketed by Audi since 1994.

It’s what you would expect from any James Bond films featuring Daniel Craig – hot girls riding hot cars! In the powerful opening sequence, the mercenary Patrice, driving a striking black A5 V6 Quattro, is being chased by a Land Rover Defender driven by Bond’s leading lady (in this James Bond movie) Eve Moneypenny. To make the car look somewhat wobbly in the thrilling chase, the A5’s front axle had to be discarded.

The list of films that feature Audi cars is long and celebrated, from the unparalleled car chase actions in Ronin, to dramatic scenes in Mission Impossible II, The Transporter films, 50 Shades of Grey, Robot and Frank, The Wolverine and Hitman, to name just a few of Audi’s roles in the big screen. Aside from screen credits, Audi also enjoys an army of fans and supporters from some of the biggest names in Hollywood in the US and abroad including the likes of Hugh Jackman, Richard Roxburgh and Chris Hemsworth as film ambassadors.