Audi e-tron to have awesome aero and virtual wing mirrors

Posted at 13:58h in Uncategorized by dominic
0 Likes 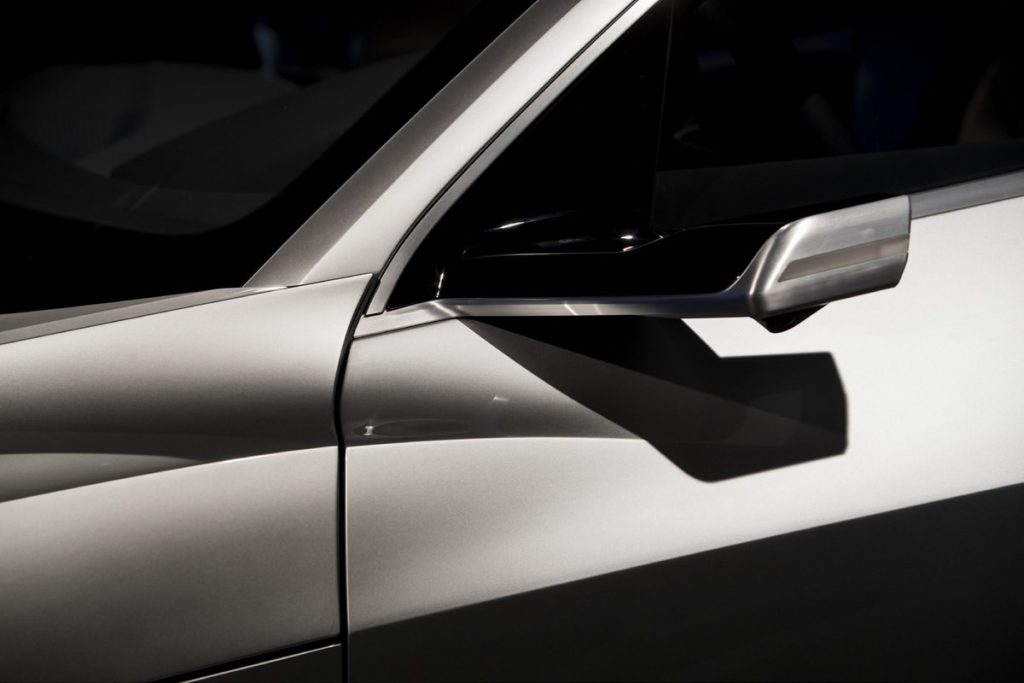 As we have talked about before, the upcoming e-tron SUV will be Audi’s first all-electric vehicle. Yes, we have seen a couple of hybrids from Audi before, including the R8 e-tron supercar, but this will be the brand’s first vehicle fully battery electric vehicle that doesn’t have a conventional engine. Maybe it is because this is going to be a class leader, but the company is pulling out all the stops to make this car a complete showpiece. At the top of the list is the car’s aerodynamics. This is incredibly important for a battery electric vehicle, as the less resistance it encounters the more miles it can clock up before needing a recharge. The data we currently have from Audi suggest that the e-tron SUV will have a drag coefficient of just 0.28. This will easily put it top of the class in the SUV segment.

Audi says that this lack of drag is one of the key reasons the car can achieve a range of almost 250 miles. The drag coefficient was tested at Audi’s own Wind Tunnel Center at Ingolstadt, which, we are told by Audi, also happens to be the quietest wind tunnel in the world. Even if it is the quietest, the fan sure is powerful, producing speeds of over 185 mph while the e-tron was put through over 1000 hours of testing.

Audi believes that at high speeds, aerodynamic drag is far and away the largest contributor to resistance, much more than the rolling resistance of tires. It is even more important if Audi wants the car to complete long journeys between charges. That is because aerodynamic drag is more of a factor at speeds on the open road than it is in traffic. The faster the car is going and the less there is in front of the car, the more impactful that drag is.

There are a lot of ways that Audi have contrived to reduce aerodynamic drag, but our favorite is the awesome and hi-tech wing mirrors that they have given the e-tron SUV. The optional virtual mirrors on the e-tron will be a world first for a production car. The physical mirrors are much sleeker and slimmer than traditional mirrors that create less drag and also less noise.

How do they work though? Well, each of the supports that attaches them to the car features small cameras that project their display on tiny OLED screens in between the door and the e-tron’s instrument panel. The car’s MMI system will also include three displays: one for parking, one for turning and one for use on a highway.

We can’t wait to get our hands on the new e-tron SUV. Not only is it going to be Audi’s first all-electric car, it also promises to be a very cool car in its own right. Let’s hope it rolls into our garage sooner rather than later.