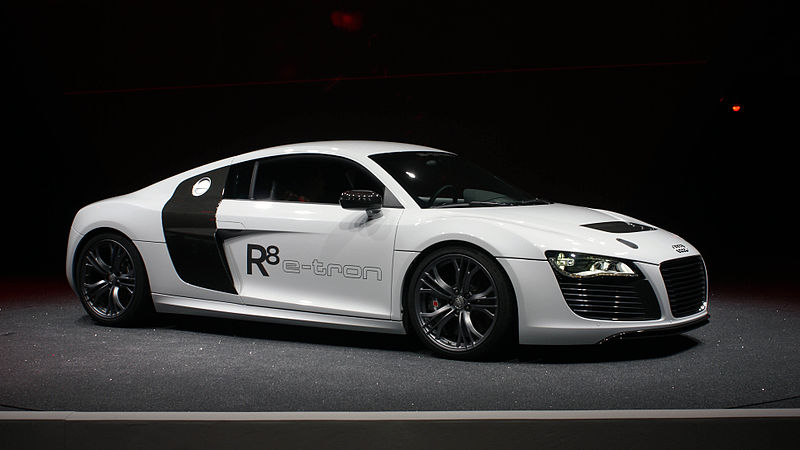 Posted at 12:07h in Uncategorized by dominic
0 Likes

Shortly before the opening of the Los Angeles Auto Show, Audi unveiled the E-Tron GT, an all-electric car. What made the event even more spectacular is the presence of Iron Man star Robert Downey Jr. who also took part in the much-anticipated revelation.

This electric sports car is not a far-cry from Audi’s present combustion-powered vehicles. It still flaunts the iconic front grille that the brand does not remove even for an electric powered car. Even without the need for a higher level of cooling, the front grille stays but with a honeycomb texture. Overall the E-Tron GT shares much of its engineering and architecture with the soon-to-be-launched Porsche Taycan.

As a sister brand of Porsche and Volkswagen, it does not come as a surprise that Porsche and Audi collaborated on this new project. But unlike most of Audi’s cars, the E-Tron GT is much lower in gait, sharing the sophisticated stature of most Porsche cars. Still, it looks more like the Audi A7 in terms of architecture.

The E-Tron GT uses two different electric motors. This is the same for all-wheel drive Teslas with one electric motor dedicated for the front wheel and another for the rear. Added to this is four-wheel steering that provides tighter cornering. The car is also fast-charging. According to the Ingolstadt-based automotive brand, E-Tron GT can charge up to 80% in just 20 minutes.

Based on the driving standards of Europe, this new Audi wagon can run under 250 miles in one full charge. This is lower than Porsche Taycan’s 311-mile range. During mass production, a wireless charging technology will be available, something that is not included during initial runs.

The E-Tron GT is just the start of Audi in terms of all-electric cars. Its sister brand Volkswagen is the one committed to producing such vehicle models. Still, Audi projects to have 12 all-electric cars on the road by 2025. A facelift is also on the way for new Audi cars as they plan to make a big change to the ‘big mouth’.

What was unveiled before the Los Angeles Auto Show was just a concept car. However, the brand’s head of design, Marc Lichte, said that this will go into production almost unchanged. The only changes that will happen are minor like shrinking the wheels of the concept car from 22 inches down to 21 inches. Also, the door handles are expected to become more traditional.

The E-Tron GT’s cameo in the Marvel’s Avengers 4 is something that many car enthusiasts are waiting for. However, this is said to be using the concept car still. The final showroom design will be unveiled in 2020, the same year that it will be sold to the public.