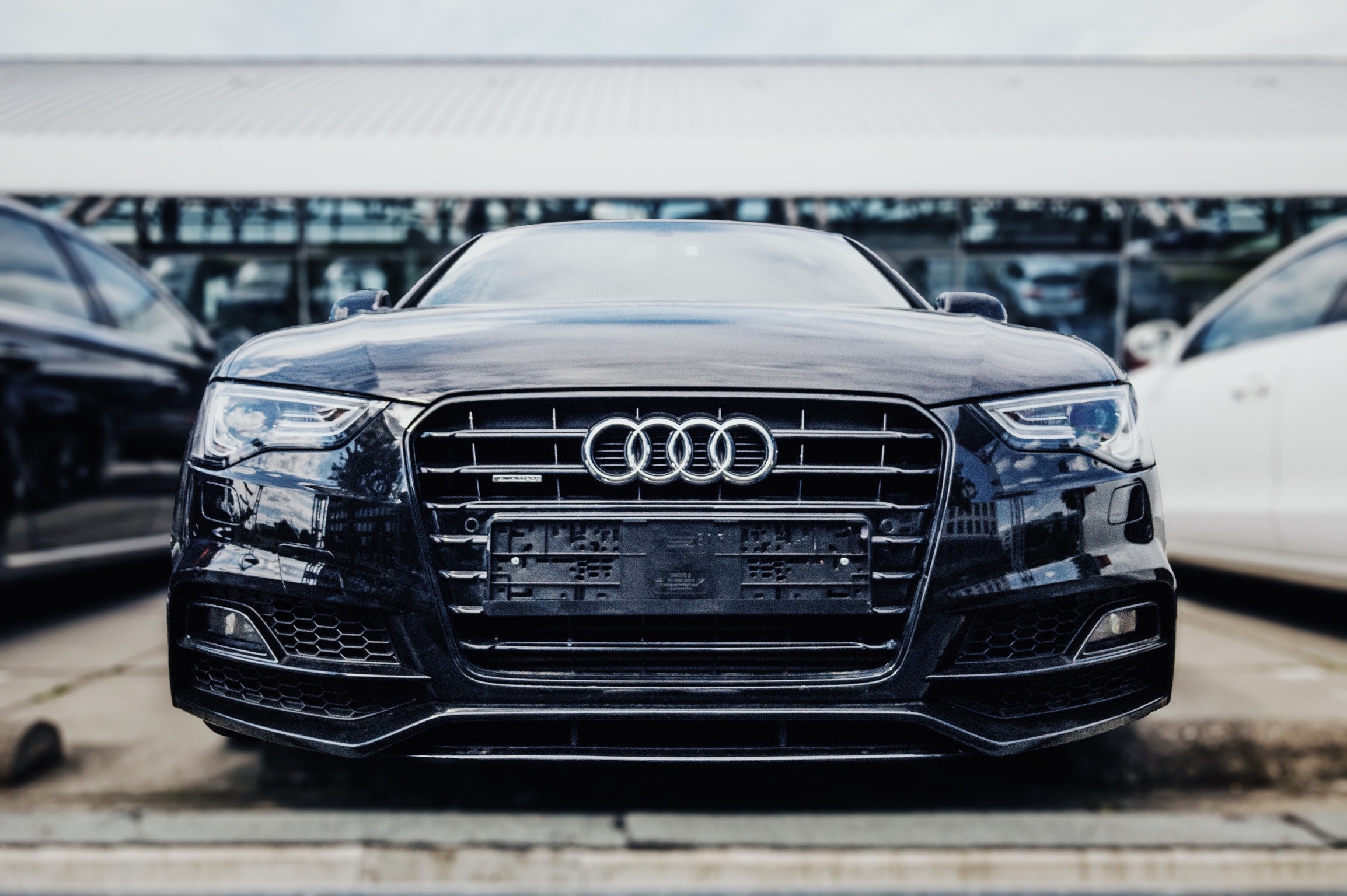 Posted at 12:00h in Uncategorized by dominic
0 Likes

Audi is famous for its front grilles, a look that makes their vehicles distinguishable on the road. But this car nose design is set to face a revamp according to the brand’s head of exterior design Andreas Mindt.

Since the mid-2000s, Audi has been producing the same front grille on their vehicles. But as the decade is set to turn a year closer to ending, Audi sees this as the best time to come up with a new look. A fresh appearance that Mindt thinks is already long due.

The single-frame front grille has become part of Audi’s brand. Somehow, it’s part of what catapulted Audi into the roster of upscale automotive brands. But goal of killing the grille face isn’t a first for the automotive industry. Toyota has first made the change on their car models. Now, Mindt and the whole team are cooking a new design to take the place of the old grille.

Over the years, the grille face has grown bigger and bigger. From its A4 to the newest Q8, the front grille has occupied much of the space. Some of the latest releases from Audi still bear the same grille design but this is bound to change in the coming years.

Due to the advancement in automotive, more and more cars do not need large grilles for ventilation and cooling. Electric cars, for one, can function optimally without this large addition. Design-wise, car enthusiasts no longer find front grilles attractive, much so in a large construction that Audi has.

The game may start with the color play as Mindt told CarThrottle. Painting the front grille with body color makes it look smaller compared to spraying it with a different hue. This little detail can change the look of new Audi cars in the future. However, Mindt isn’t planning to stop there.

In fact, the latest e-tron GT concept already sports a different grille style. It has a honeycomb texture with its top portion painted the same as the body color. If Mindt is to follow his plans, this might be the start of the change.

Audi is also planning to perform drastic architectural changes on their car models. If that’s something motorists would go gaga over, we’re about to see. As for Mindt, it is about making the grille and no-grille style blend together. What we know is that this is still in an experimental and conceptual phase. A new set of cars bearing new designs may take years to produce.

It’s easy to think that this is all nothing but a tease from an automotive brand like Audi. However, its corporate sister brands Volkswagen and Porsche have successfully produced well-ventilated cars without a large front grille. If they can do it, why can’t Audi?