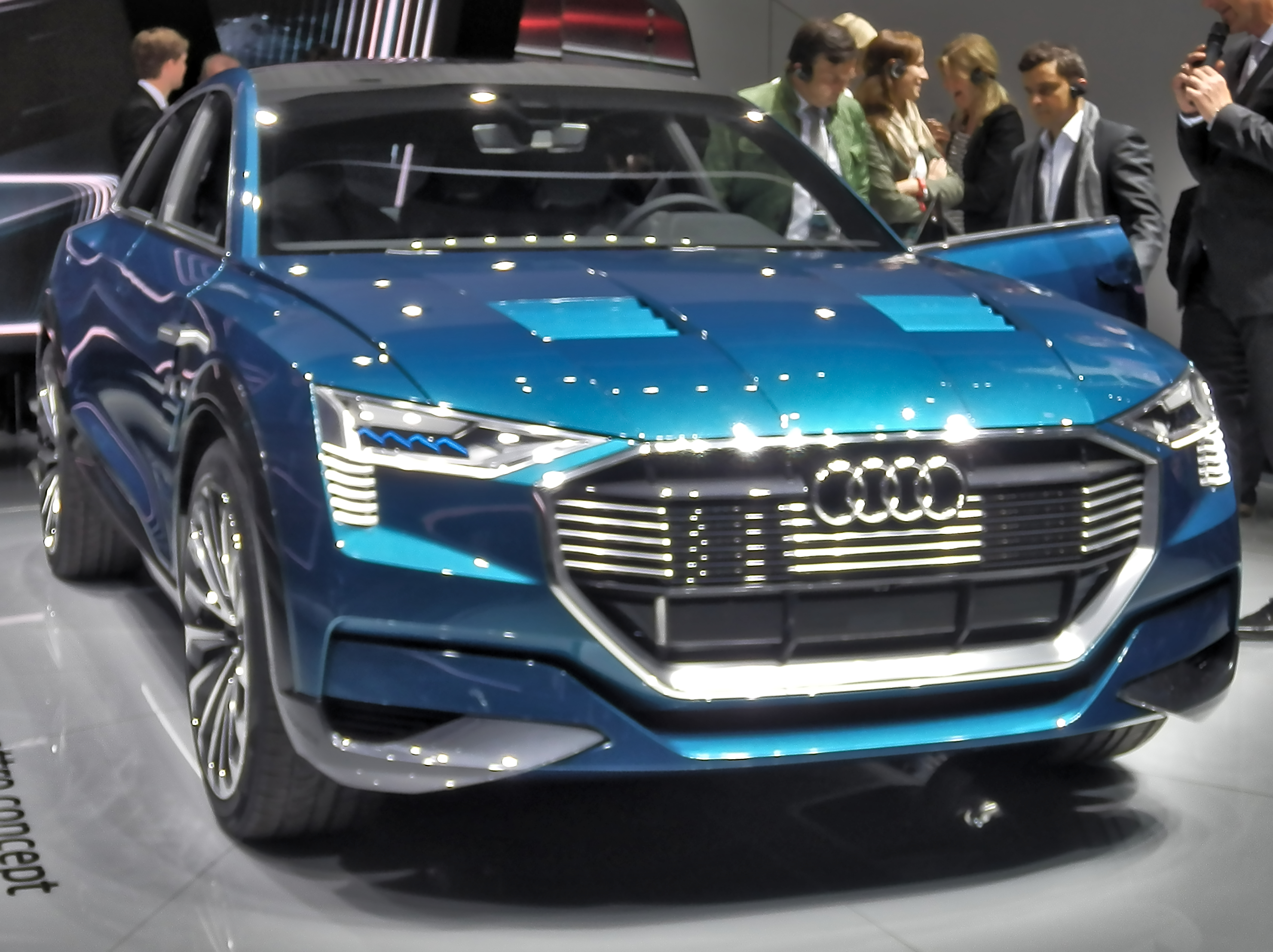 Posted at 12:42h in Uncategorized by dominic
0 Likes

Audi will be releasing it’s first electronic SUV to American consumers in the second quarter of 2019. The e-tron premium SUV has been designed to directly rival Tesla’s Model X—even if Audi denies that it’s not and says it is only building the very best electric SUV it can. That being said, Audi’s 5 seater SUV will be very competitively priced, starting at $74,800 for the Premium Plus. There is also the Prestige at $81,000 and the First Edition at $86,700. If that sounds enticing, you can put a deposit down of $1000 right now, this is refundable. Best of all, the e-tron qualifies for federal income tax credit totaling $7,500.

The e-tron is being built in a carbon-neutral factory in Brussels and comes with a huge 95 kWH battery pack. The battery has 36 cell modules which are under the floor. The car is powered by two electric motors connected by a pair of single stage transmissions that transfer torque directly to the axels. That provides a minimum of 248.5 miles according to their tests in Europe, although the official EPA range may be lower. That being said, US CEO has said the car achieved 269 miles in a downhill run between Lake Tahoe and San Francisco. A pinch of salt should be taken with this because downhill driving provides up to 30% regenerative charge.

Even if Audi say they are not directly competing with Tesla, Filip Brabec, VP of product management at Audi of America has taken the question head-on saying that because there are very few choices for electronic SUVs apart from the Audi, the Jaguar I-Pace and Tesla so “it’s inevitable there will be some cross-comparisons. But we took a slightly different approach.”

They didn’t want to make a statement in order to go beyond Tesla, however. The e-tron has a reasonably conservative design and that is on purpose. According to Brabec, “Our U.S. team had a lot of input, and we wanted to stay as convenient as possible as we moved into the EV space. We wanted a car that wasn’t niche-y, so it could appeal to a large market. We wanted people to recognize it as a vehicle they could use every day.

The wait is nearly over to get your hands on the Audi e-tron. Are you excited? Have you put your deposit down?