US to not get Audi Traffic Jam Pilot Driver Assist

Posted at 06:24h in Uncategorized by dominic
0 Likes 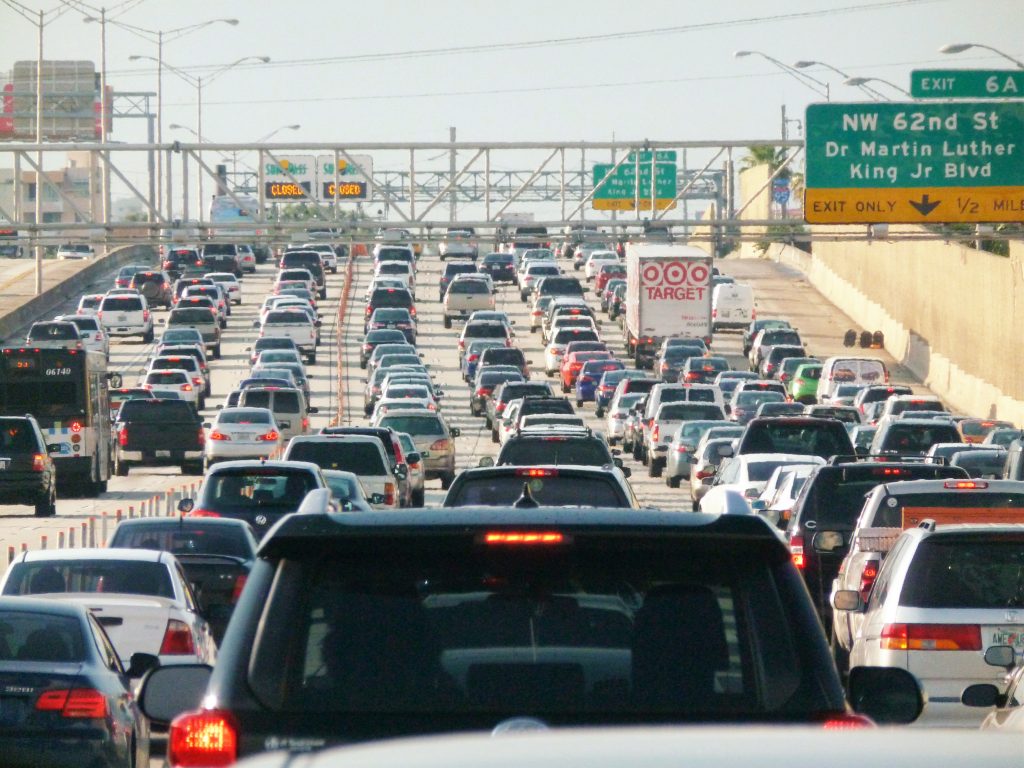 You heard it here first, the US will not get Audi’s suite of driver assist technologies.

Only last year, the German auto manufacturer announced that it would try to bring Traffic Jam Pilot to the States. It did say going in that it would be tough to get it past US regulators and it turns out it was too much for Audi.

It wasn’t just US regulations, however. Audi has also said that infrastructure and customer training were also taken into the decision.

We have chosen to focus on introducing it in Germany first as the U.S. represents more differences in federal and state regulations, infrastructure as well as potentially customer training. We are mindful of these differences and feel it is not a decision to be taken lightly, and we certainly look to do this with safety the priority. So we will continue to look to bring the functionality when we feel the market is ready and will focus on Germany at this time.

What is Traffic Jam Pilot?

Audi’s Traffic Jam Pilot is billed as another step towards autonomous driving. It is not fully autonomous, but it has been touted as a step up from what Tesla currently offers. Traffic Jam Pilot manages starting, steering, acceleration, and braking. That means that drivers do not have to monitor the car permanently. When the vehicle is in traffic, they can take their hands off the wheel completely—if allowed to do so by local laws—and focus on something else.

To be clear, this is not autonomous. But it is still a step up from everything other vendors are offering such as Tesla’s Autopilot and Cadillac’s Super Cruise. However, given that driver’s would still need to pay some attention to the road, it might be considered a good thing that it isn’t coming over here. Most drivers may not be ready for this kind of technology.

This isn’t the first time Audi has been stopped from bringing technology over to the US. Currently, in Europe, you can get headlights that automatically dip from high beams when they sense oncoming traffic. These kind of lights still aren’t legal in the States.

For now, it seems, semi-autonomous Audi’s in the US will have to wait. It seems like our Audi drivers will have to continue using their own driving skills to move in traffic and on the open road.