The World’s Top Tracks to Drive an Audi on 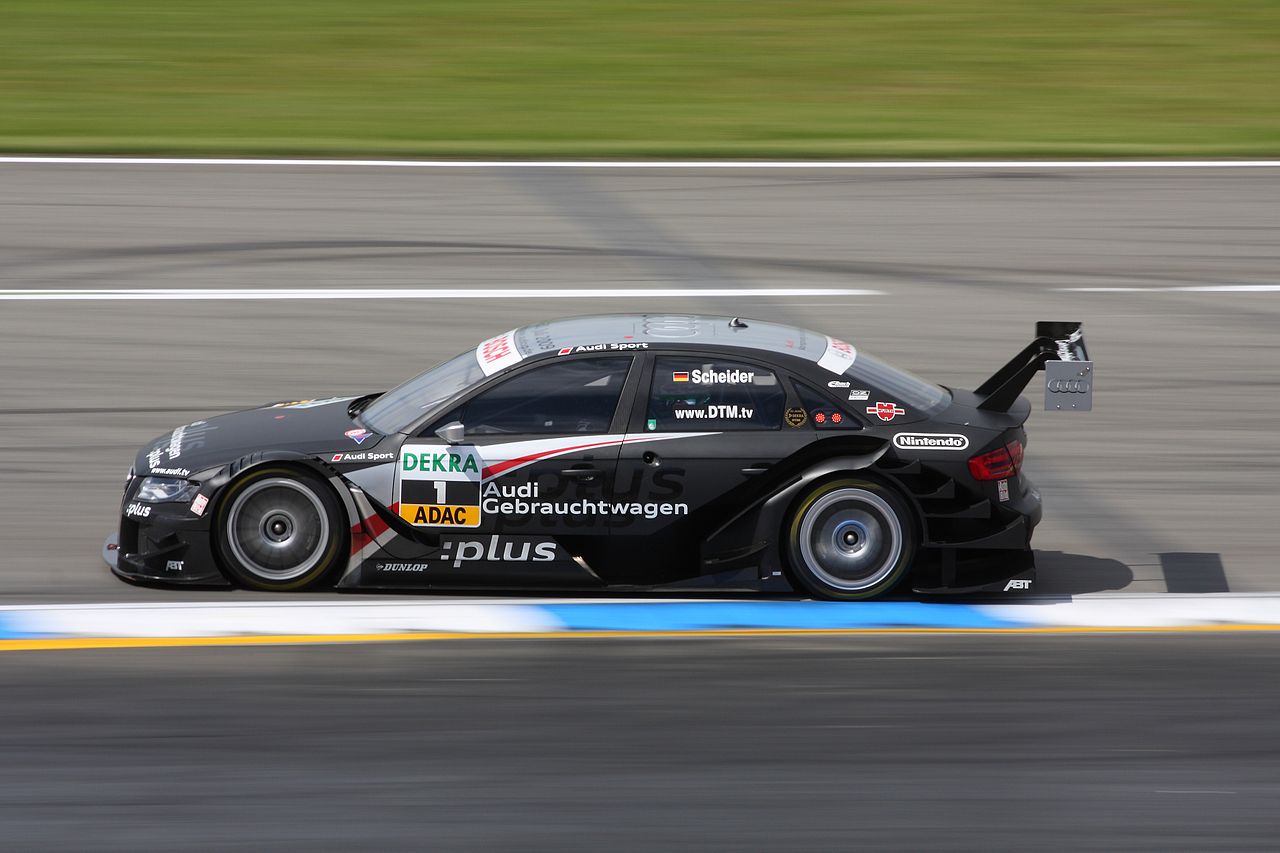 Posted at 02:03h in Uncategorized by dominic
0 Likes

The World’s Top Tracks to Drive an Audi on

Nothing is more fun and exciting than taking your beloved Audi on a ride. Moving through slick twists and turns while engaging in exhilarating action? Absolutely. You pair that with a great racing track, and then you’ll be living a dream.

With a great vehicle like an Audi, you mustn’t sell yourself short when it comes to racetracks. Luckily, you don’t have to search every crevice on this planet just to find one. We have listed down below some of the world’s top tracks to drive an Audi on:

This track is considered the most famous in the United States; most especially since it is located in Florida—the home of a lot of racetracks. Daytona International Speedway is responsible for the famous 500-mile-long Monster Energy NASCAR Cup Series motor race held every year called Daytona 500. This is the same place where the great NASCAR driver, Dale Earnheardt Sr., won a total of 34 races. And if you are a movie buff, then you’ll be happy to know that this track appeared in Tom Cruise’s movie Days of Thunder.

Road America was established in 1955; making it one of the longest continually operating tracks. This racetrack sits in a town called Elkhart Lake in Wisconsin, which is halfway between Milwaukee and Green Bay. It features a 640-acre ground and a legendary 14-turn road circuit, a Motorplex for both karting and supermoto, and the Road America Motorcycle and Advanced Driving Schools. What is more, it offers a number of driving experiences with an off-road track, plus zip-lining and a disc golf course. It also hosts a year’s worth of events that you can enjoy. So if you are looking for an exciting track that smells and breaths history, then what more could you ask?

Spa Francorchamps has been around for more than 100 years and is the home of the Belgian Grand Prix. Having hosted historic events in F1 and 24 hour GT races, this track is loved by drivers and fans alike for its huge slope and fast corners like the Eau Rouge/Raidillon complex and Pouhon. It was originally 14km long. However, today, it has been moved closer to half of that

If you are racecar fan all your life, then you probably know this very famous track: the Circuit de Monaco. This track itself uses the actual streets of Monaco in Monte Carlo and has seen histories of famous F1 races where the tight road makes everything more exciting and glorious. Its track has seen races since 1950 and continued to this day as one of the difficult tracks to master. The Circuit de Monaco is considered the jewel in F1’s crown.

Known as Interlagos then changed to name after the famous Brazilian driver who died in a 1977 plane crash, the Autodromo Jose Carlos Pace is the host of the Brazilian Grand Prix. It also stages a range of other racing events throughout the year. This classic track is popular for its quick bends and long straights; making for a more exciting on-track action.

Before you take your car on a track day, make sure to get it serviced first. At Gerber Motorsport we provide a complete tuning and performance service to make sure that your Audi runs at its best. Book your Audi in today!